Insta 360 One X for vlogging – the perfect camera?

Insta 360 One X for vlogging – the perfect camera? 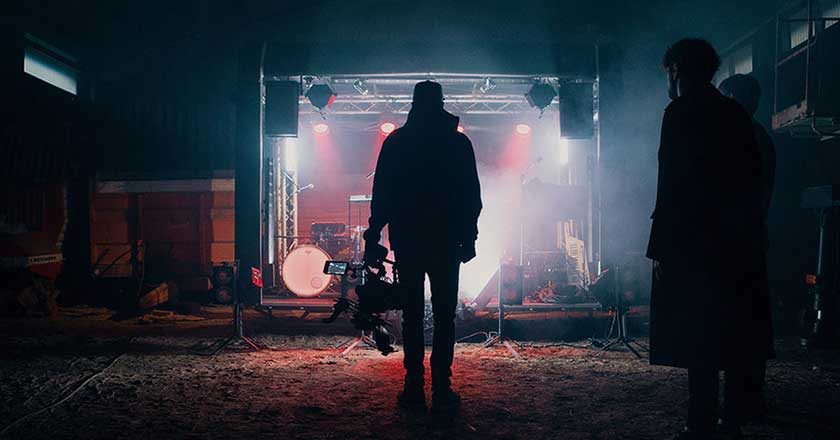 Interviews
Doing a video blog is a lot of work. One very exhausting part for vloggers and reporters is filming yourself. 360° cameras like the One C make things a little easier. In this blog post I would like to talk about three situations where this kind of camera can actually do an extraordinary job.

1. Reporter on the go / walking or driving

It’s hard work filming yourself walking from one point to another. You need different shots and perspectives, when you film this situation with your smartphone or DSLR. Sometimes your footage looks shaky and sometimes you miss the perfect shot. So you end up doing parts of your walk at least twice.
With the Insta360 One X you have all the options in just one shot. The stabilization is simply amazing. The selfie stick disappears in the footage. And the 5.7K resolution gives you a lot of options to crop into the perspective that you want in your final fixed frame video. Check out my review on the Insta 360 One X at 2:53 to get an example for this.

I also used the Insta360 One X to create additional shots while our reporter was driving an electric can. You can find the result in our YouTube Documentary about climate change.

To do an interview and to cut it smoothly you need at least two shots. A medium shot of the person being interviewed and a cut away e.g. the interviewer. Normally you need to cameras or two takes to do that.
With a high res 360° cam one shot is sufficient.
Put the 360° camera in a tripod and position it in between you and the person you are interviewing. Make sure the lenses are on eye level and nobody’s face is in the stitching line. The light source should be coking from one side.
Here’s an example. I shot this interview with filmmaker Jose Lopez in 10 minutes. No additional light, one shot – multiple camera perspectives.

360° cameras are well known for their ability to create fascinating tiny planets or an extreme fish eye perspective of your scenery. But there is so much more you can do to create totally new perspectives. I put the camera on a boom pole during a #fridaysforfuture demonstration in Hamburg. Check out the result at 0:29 in our six episode mini series about Climate Change. 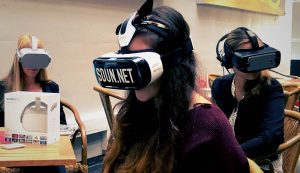 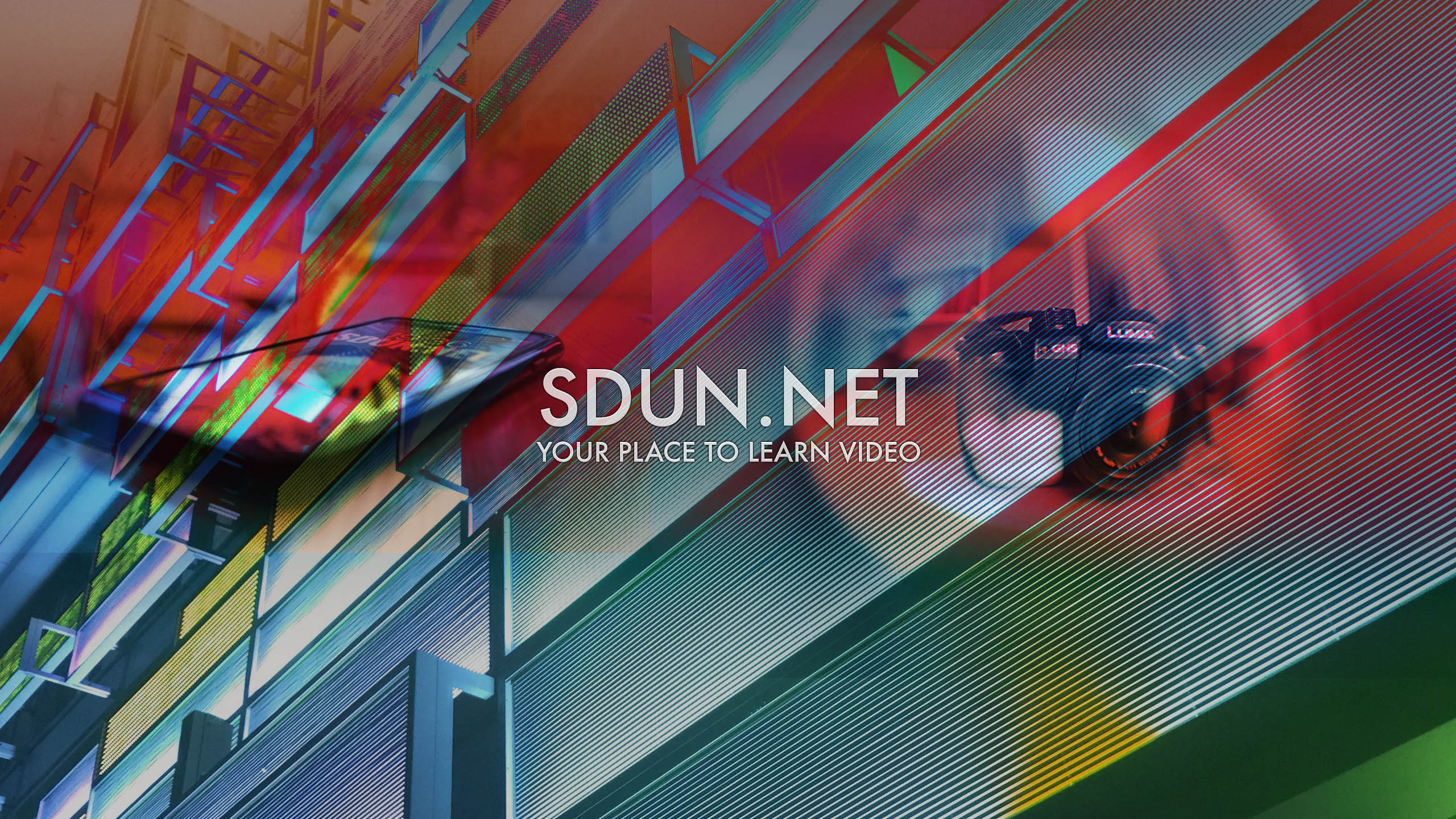 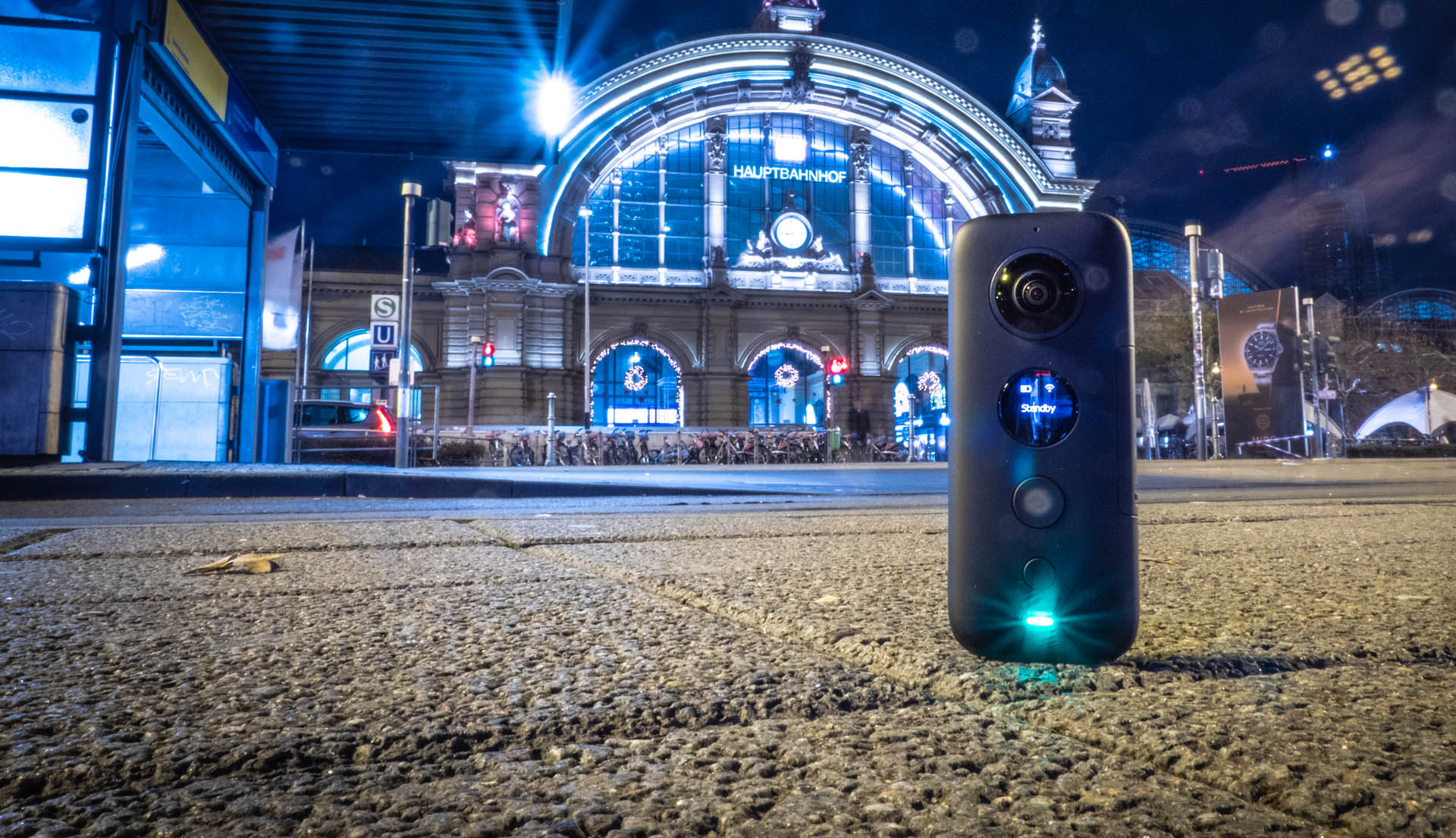 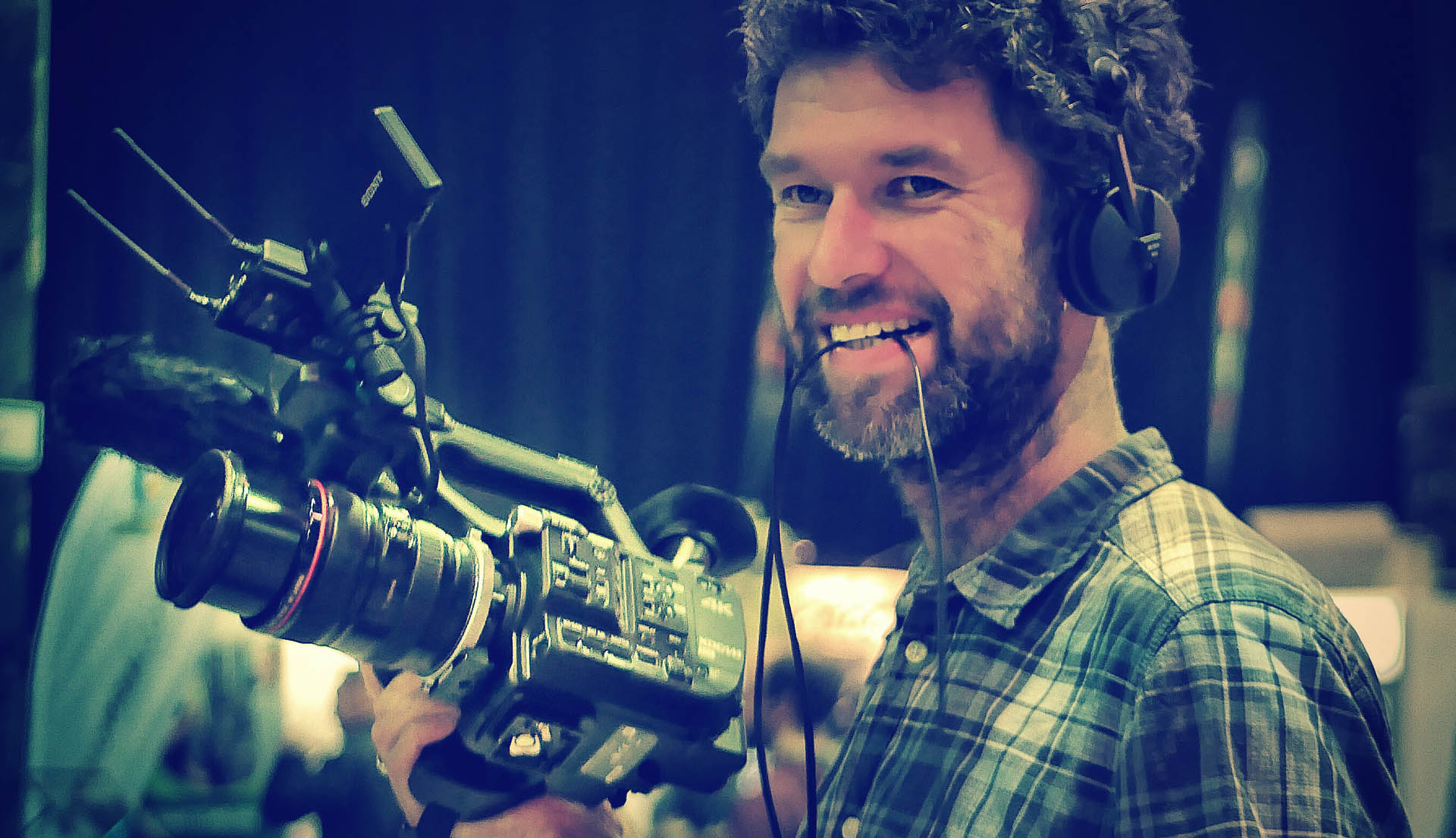 Hello world,
Are you ready to make it awesome with us!